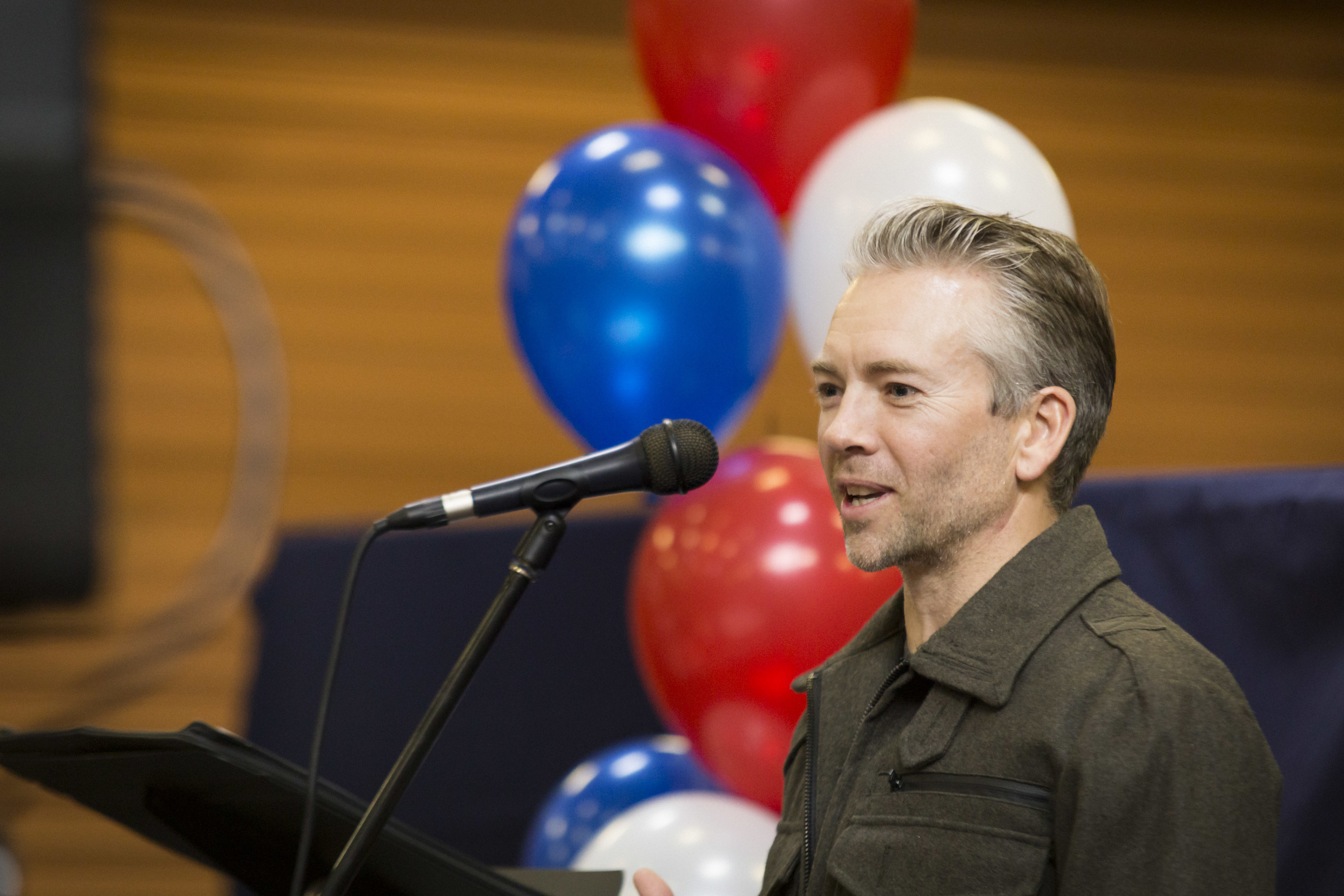 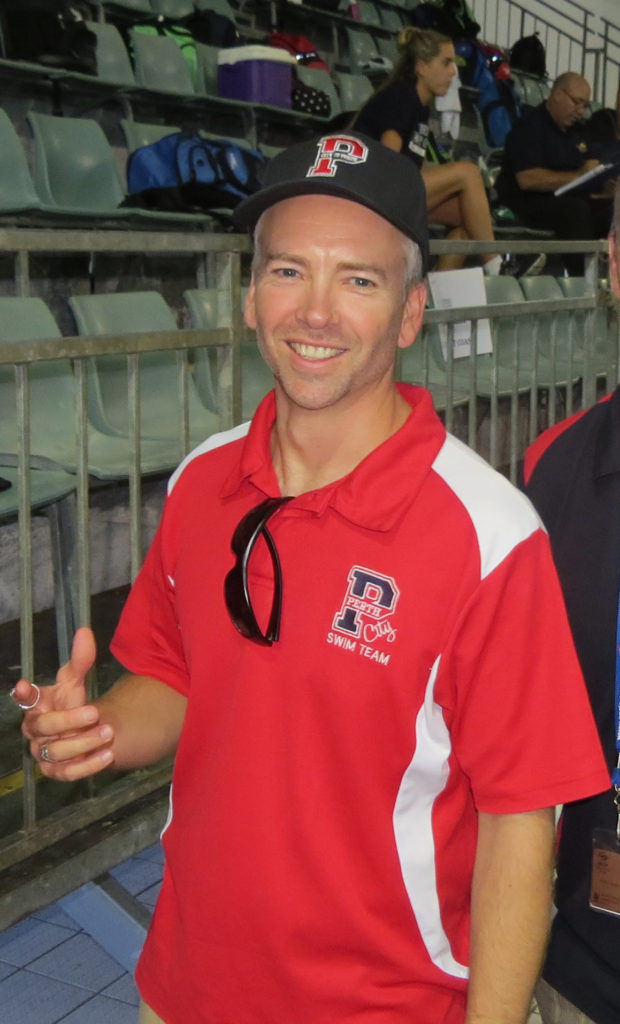 Matt first joined the City of Perth swim club as a competitive swimmer in 1988. However, it is his achievements as a coach and commitment to the club since 2006 that has been instrumental in making the club as strong as it is today.

Matt took over as Head Coach of City of Perth in 2006 and from day one has been a high profile ambassador for the club and advocate for the club based swimming program philosophy. Over the past 10 years he has had remarkable success as a coach and his achievements include:

Whilst swimming is so often focused on the athlete and their individual performances it is important to remember the coaches who are the cement that holds everything together. This is definitely the case with Matt as who has been instrumental in turning the dreams of so many club members into reality. 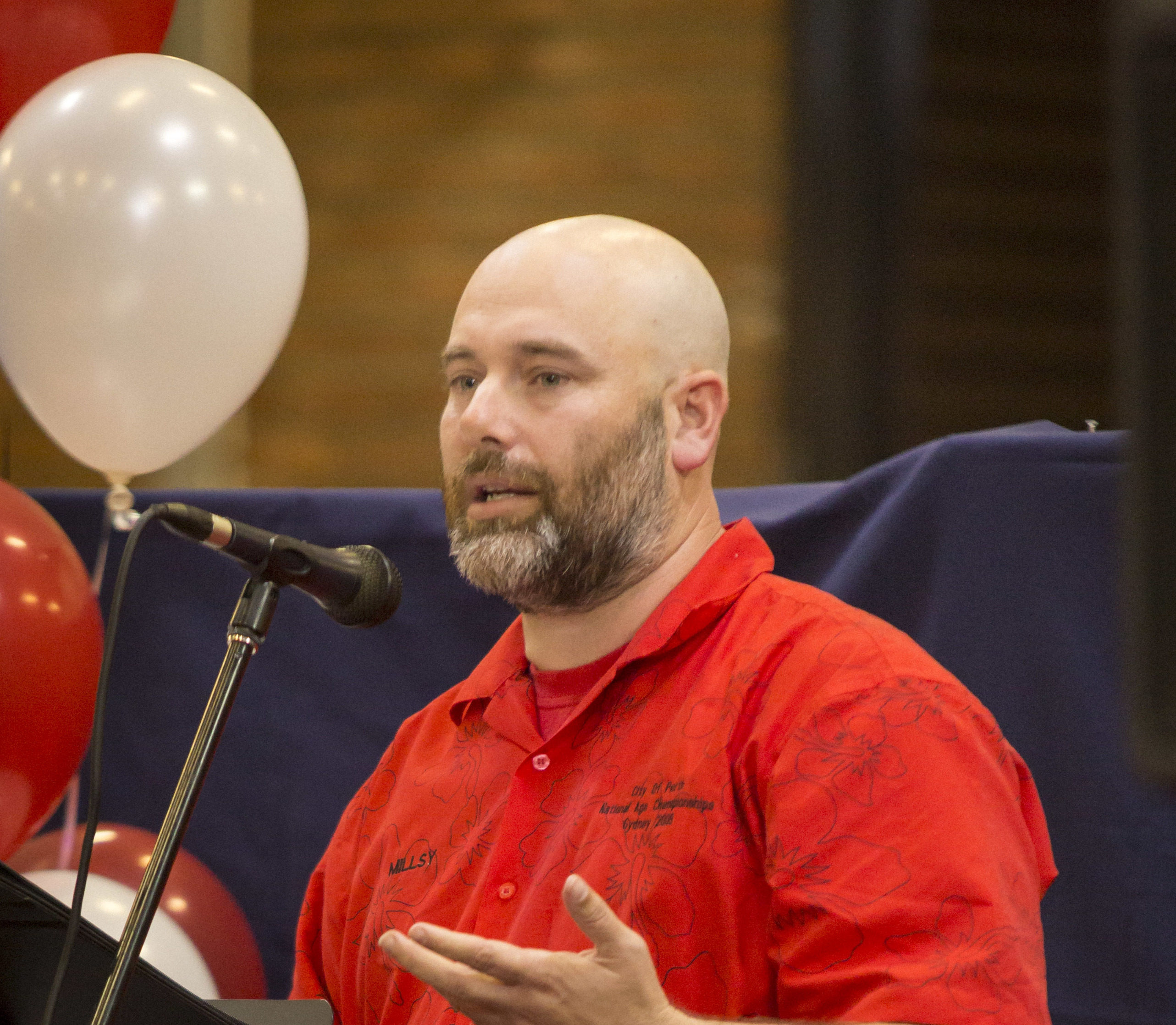 Ian Mills is the Coach of the National Red Squad. 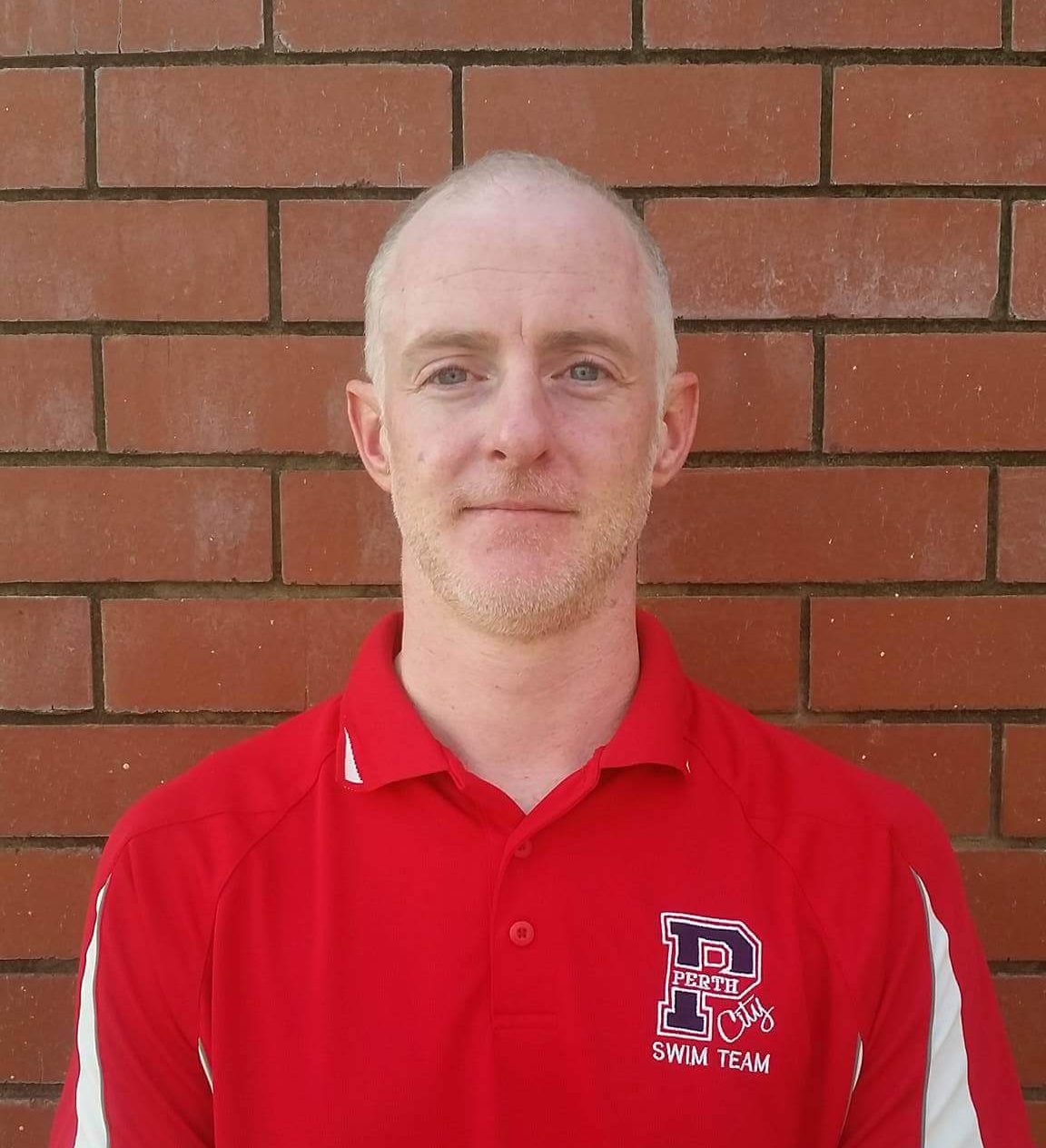 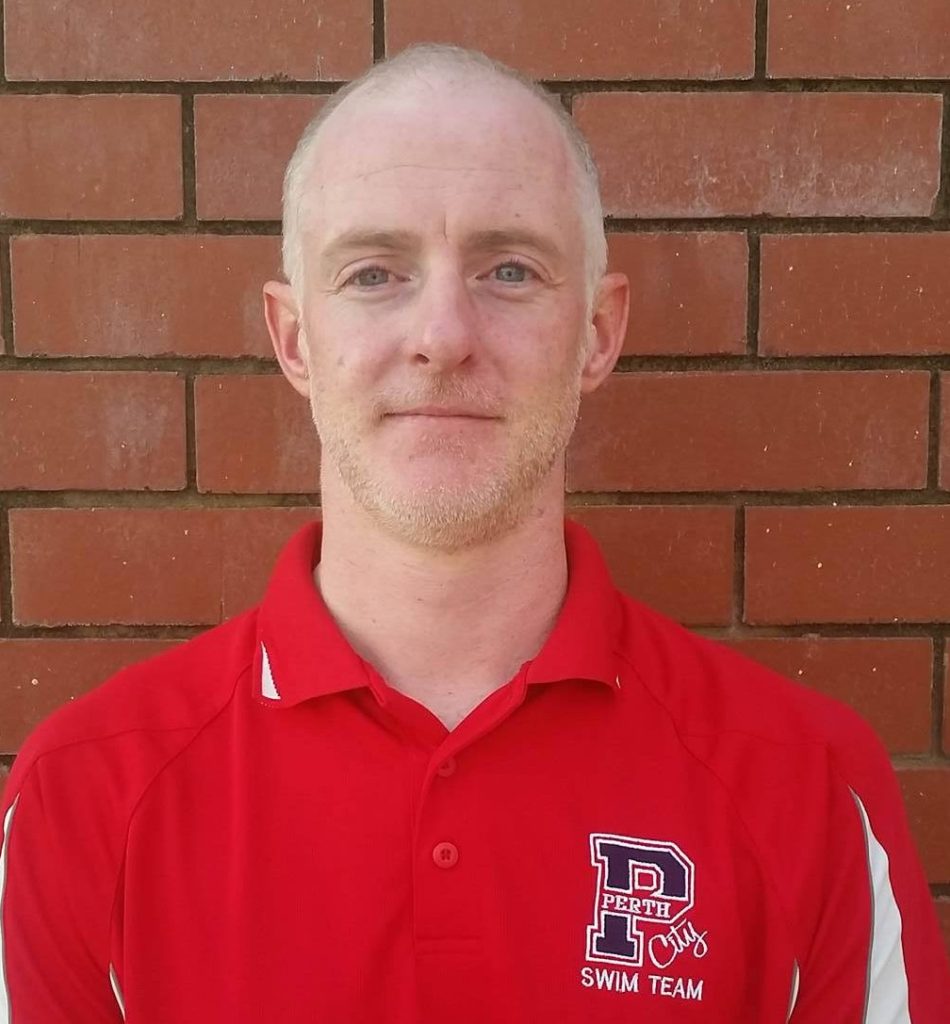 Eoin is the Head Coach of the Perth College Swim Academy Development Program, including Learn to Swim.  Eoin is also the coach for the National Blue Squad, the Perth College School IGSSA team and has previously coached inter-national level athletes in Ireland. Eoin brings a great deal of knowledge and experience to the program. In his role as coach of the National Blue Squad Eoin is instrumental in providing a solid base and preparing young athlete in their pursuit of National pool and open water qualifying times.

In his role as Head Development Coach Eoin oversees the progression of all swimmers in the development program (Rockets, Missiles, Torpedoes). He has developed a set of competencies swimmers should aim to achieve in each stage of the development pathway.  Eoin works closely with the other development squad coaches and designs a weekly program that is coordinated and planned to specifically target swimming skills for juniors. Eoin will personally coach the Rockets and Torpedoes squads on Wednesday afternoons whilst also mentoring the other Development Coaches. This is a great opportunity for our development squad members to learn from one of the best in the business. This direct involvement ensures Eoin gets a good understanding of the capabilities of all swimmers in the program. He oversees the transition of swimmers between squads and will place new squad members into the appropriate squads. If you would like to ask Eoin a question or discuss any aspect of your swimmers development, please e-mail him eoin.carroll@pc.wa.edu.au.